Negative effects of milk and gluten in Autistic children

I am very invested in the subject of the effects of gluten and milk, as my 8 year old son is Autistic. He has, as so many children with this condition, difficulties with behavior and concentration. On a daily basis he is exposed to food at school and other places which I can not control. This prompted me to write this article. It is very important that you understand, that you are what you eat.

As a Naturopath I am highly trained in nutrition and herbal medicine and there are several reasons why I do NOT recommend to provide an Autistic child with any type of milk or gluten. There is scientific proof behind this reasoning, and it can drastically improve behavior!

As a Naturopath I am trained in recognizing signs and symptoms. And as a mother I am given the opportunity and time to observe how these signs and symptoms transfer when my son eats gluten or milk and how it affects his behavior. Today for a better understanding, I would like to explain to you, from a Naturopathic or more so medicinal point of view, how a Naturopath implements nutrition as a medical tool and how gluten and milk can affects an Autistic child.

As a Naturopath I am governed by and follow six principles and would like to make use of three today.

Do No Harm (Primum non nocere)

Educate, inspire and support the client in the steps to achieving and maintaining health. 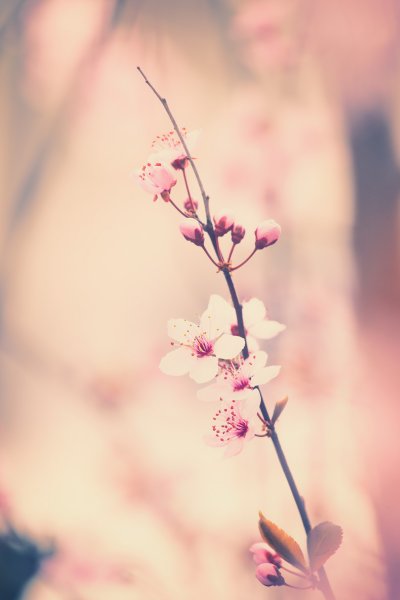 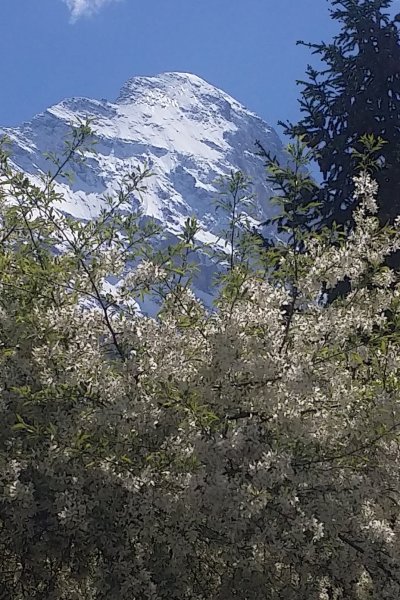 A Naturopathic approach aims to address the underlying metabolic, digestive, and immunological factors that contribute to the neurological symptoms of Autism. We do this in order to reduce severity of symptoms. By saying that, please understand that prognosis can vary greatly from case to case. But it has clearly a more positive impact, the younger the child is, when biomedical intervention commences.

There are 5 key principles to the biomedical approach in Autism, that a Naturopath supports:

Working with an Autistic child’s diet offers a drug-free option to approach and treat Autism. The aim of dietary intervention is to help correct nutritional imbalances, resolve gut dysbiosis and heal the gut wall. A healthy gut enables its function of digestion, absorption and elimination to work effectively.

By doing so, the immune system is strengthened, resulting in fewer infections and an improved ability for the body to detox itself. Neurotransmitters that affect behaviors, concentration, mood, sleep and addiction are balanced. We help to resolve nutritional deficiencies that are responsible for creating an imbalance of these critical brain chemicals.

The negative effect of gluten and milk in behviour

Why can behaviors change if gluten or milk are included in an Autistic child’s diet?

These two proteins break down into peptides, called gluten-exorphin and caso-morphine. Both peptides have a similar structure to opiates, which are normally not absorbed in a healthy gut! This is the primary reason for removing casein and gluten in an Autistic child’s diet.

Most digestive tracts in Autistic children are heavily inflamed, and an intestinal hyper-permeability results. This allows the peptides to be absorbed into the blood stream and cross the blood brain barrier. There they attach to opiate receptor sites in the brain.

These opiate receptor responses result in symptoms such as zoning out, repetitive behavior, sleep disturbance, constipation and high pain tolerance. Also, these responses are the reason why many Autistic children are very fussy eaters. In children with gluten and lactose intolerance, it adds to the inflammation of the gut wall. Which means, by removing allergens and sensitive foods, it will reduce irritation therefore inflammation to the gut wall Reducing inflammation  helps to minimise stress on an overburdened immune system.

Most diets of Autistic children in Europe, Australia and the USA completely consist of wheat, dairy and sugar based foods, which is due to the integrated western diet. In this instance we are dealing with an addiction, resulting in a firm biochemical reason for demanding these foods.

The removal of such foods is just one, but a very important part, which has positively changed my son’s behavior and well-being. I hope this information assists you in understanding why giving gluten and milk to an Autistic child would set them back and worsen their behavior. 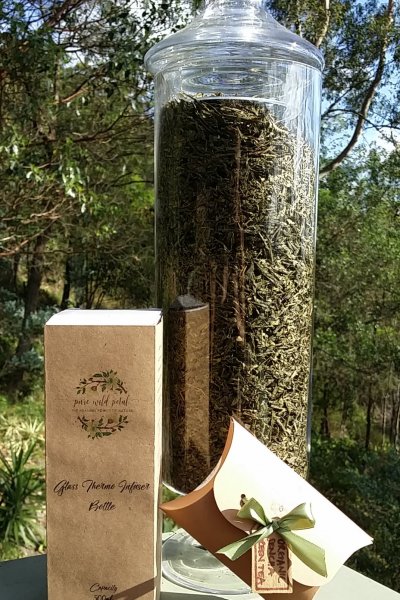 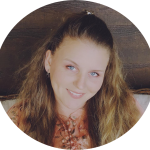 About Me Hi there!  Thanks for stopping by. I am Nadja the qualified Naturopath and founder of